Take back control over the way women in our community are treated. Ottawa. 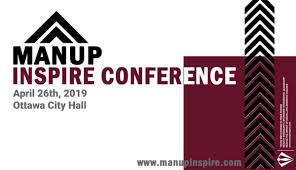 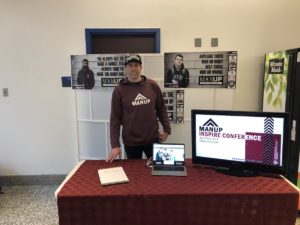 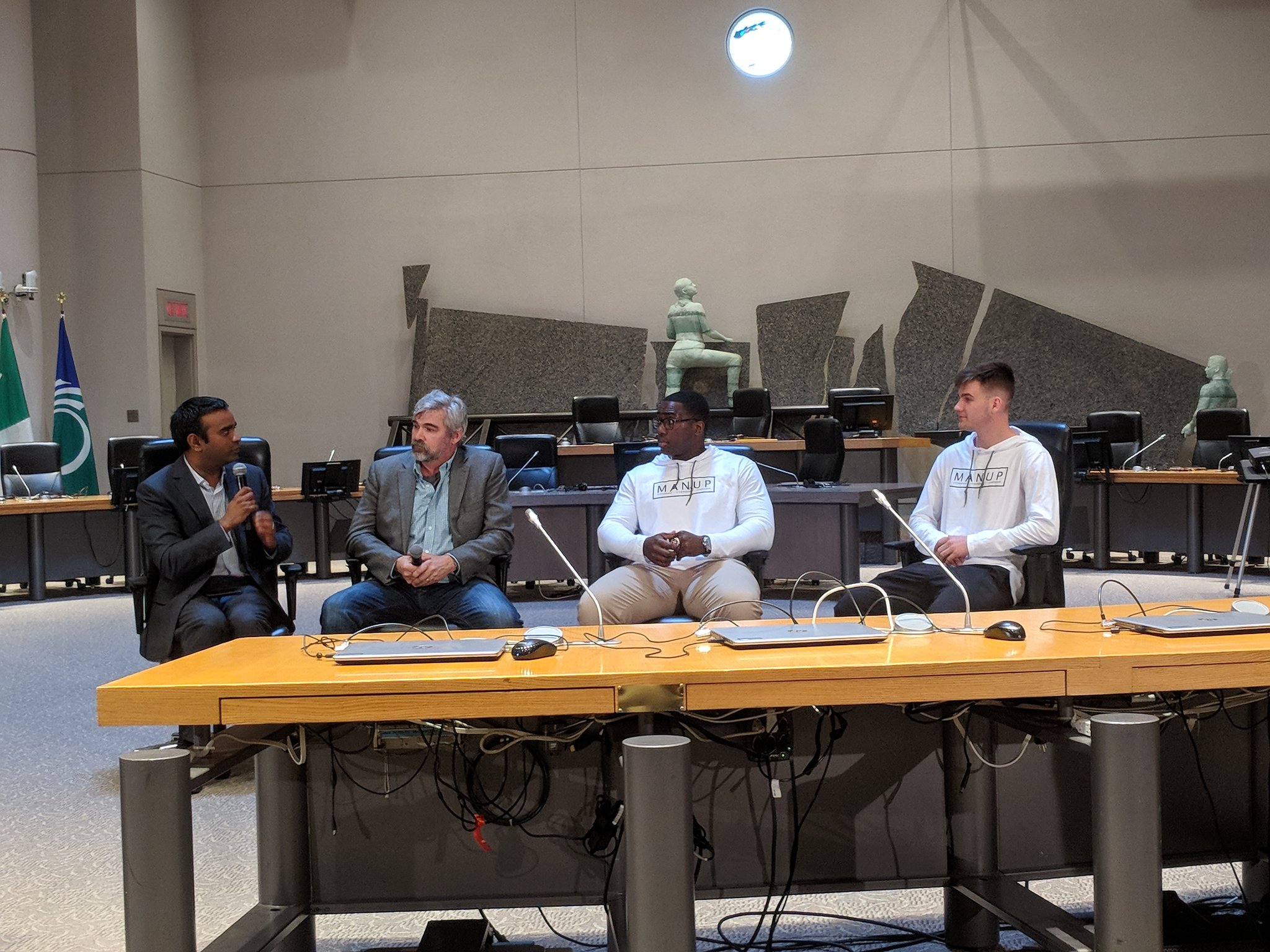 (This is the program supported by the Zonta Club of Ottawa for several years.) Students from the Man Up group at Longfields-Davidson Heights Secondary School in Ottawa host their fourth annual Man Up Inspire Conference at city hall to address men’s roles in reducing violence against women. Guest speakers at this event include sports radio host Ian Mendes, retired CFL player Moton Hopkins and Glen Canning, who shares the tragic story of his daughter Rehtaeh Parsons. Over 200 young men from other Ottawa-area schools come to hear the message and continue the conversation.

The Man Up group at Longfields-Davidson Heights Secondary School was started in 2014 by a group of male students who wanted to change the way women are treated by men in our society. The group holds meetings throughout the year to discuss violence against women, situations that can arise in their daily lives, and how they can effect change in their community. (April 26, 2018)

[Be sure to click on the link for Public Record CPAC 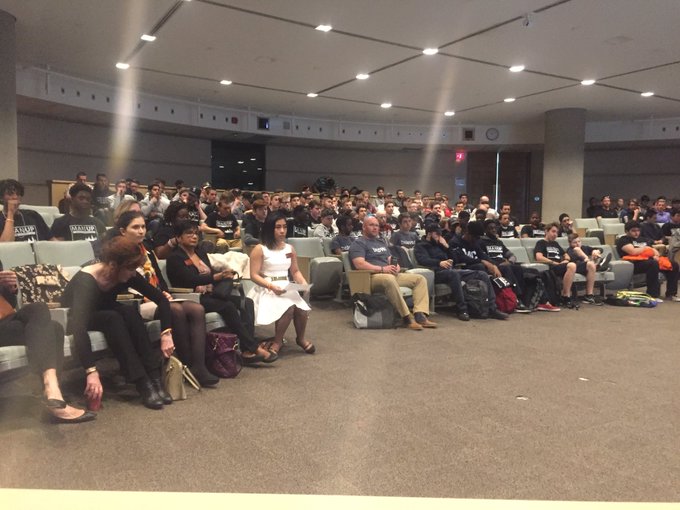 It’s the 21st century and changes are happening, a group of young teens – all men – are working to fight violence against women.

Our first support came on Wednesday evening, November 25th, 2015, at the Zonta Club of Ottawa’s Holiday Meeting, the group ManUp! presented a grant of $1,000 to help promote their initiate.

“What started as a ripple of change,” explains Travis Wing the teacher responsible for assisting the students, “is starting to turn into a major wave. We are attracting the attention of kids and schools across the city.  This week we are looking at talking with about 3,900 students!  Many of these kids have already contacted us and are dying to start making a difference; the kids know that we need to see change, and the kids are dying to be agents of that change… it is so amazing and so encouraging to see the power of children and to see them open up their hearts to our cause.”

The members of Zonta in Ottawa, Ontario, added this project to a long list of accomplishments.  “The club was founded here in 1929 and every year we take pride in our programs and projects.  We are part of Zonta International with more than 30,000 members worldwide in 67 countries,” explains Prem Grainer, President of the Ottawa Club. “Our purpose is to improve the status of women through service and advocacy. We are always pleased to help start initiatives and we think ManUp! could be a catalyst.

This initiative in 2015, 2016, and 2017 by Zonta was part of Zonta International’s 16 Days of Activism Against Gender Violence  (Nov 25 to Dec. 10) whereby each local group raised awareness of the need to stop violence against women.

Zonta Club of Ottawa, Ontario, was proud to provide a donation in support of the ManUP!

From the proceeds of our 2016 Fashion Show

In the spring of 2016, the Zonta Club presented another grant of $1,000, proceeds from a Fashion Show organized by Zonta members under the direction of Prem Grainger and Christina Hasley.  And, finally, in March 2017, the Club presented the ManUp! representatives with $2,000 to support their ManUP! Inspire 2017 Conference.  Our thanks to Zontian, Krystal Valencia for being our spokesperson and to Prem Grainger and Sharon Jackson for representing our Club.  During the conference, the Zonta Club of Ottawa was thanked by ManUP! for our strong financial support given over the past three years. 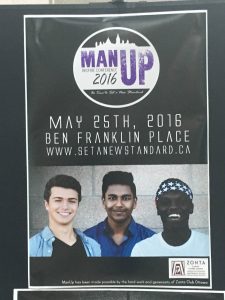 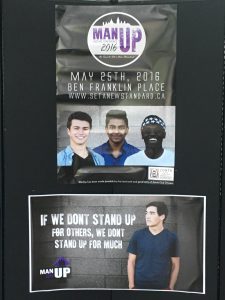